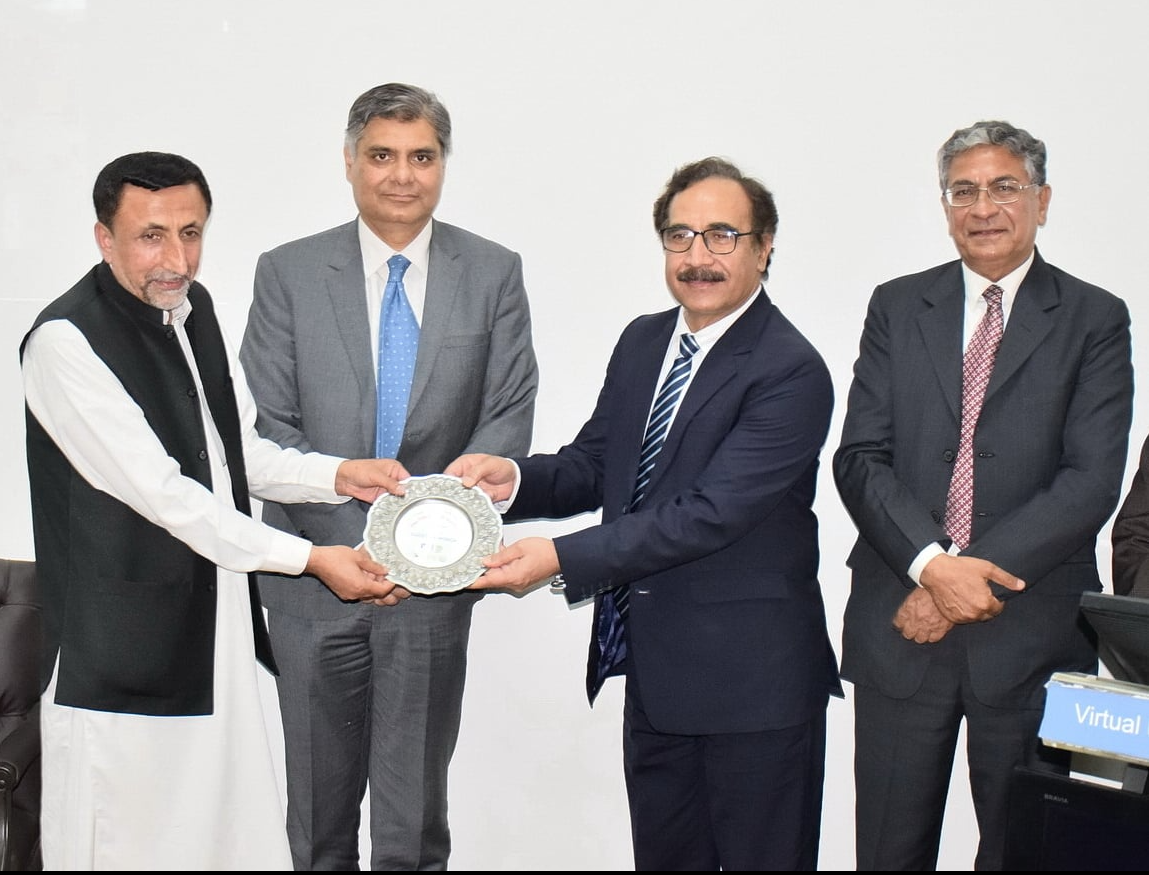 The Virtual University of Pakistan organized 1st International conference on the Yak (Bos Grunniens) at VU Head office, Lahore. The aim of the conference was to highlight the advanced research on Yak including its paternal genetic diversity, Yak network and current situation of Yak in Gilgit Baltistan. The collaborators of the conference were Yak and Camel Foundation Germany, University of Baltistan, Gilgit-Baltistan, Livestock & Dairy Development Department Gilgit-Baltistan and University of Agriculture, Dera Ismail Khan.

Talking on the occasion Dr. Masroor Ellahi Babar said that Yak is considered as one of the world’s most significant domestic animals, as it can survive in extreme environments and ensures a livelihood for the local people. Domestic yak is distributed at high altitudes between 2000 to 5000 meters in Pakistan, Afghanistan, India, Nepal, China, and Mongolia in the mountains of Hindu Kush, Karakoram, Himalayas, Tibetan plateau and Tien Shan mountains. Moreover, he said that Yaks are multipurpose animals providing products such as milk, meat, leather, hair and manure for fuel for people living at high altitudes and it can be enhanced if Government look after this animal. In Pakistan, yak pastoralism is restrained to the Northern highlands of Skardu, Astore, Diamer and Ganche districts in Gilgit-Baltistan along with Chitral regions, lying at altitude of above 3100 meters.

Chairman Pakistan science foundation Prof. Dr. Shahid Mahmood Baig, S.I was Chief Guest of the closing session. While speaking at the conference, he talked about research on Yak, he said that it is one of the most important Genetic Resource of Pakistan and it needs the focus of scientific community to explore its potentials to get maximum benefits for the local communities,

He appreciated the role of Virtual University in highlighting the importance of Yak. Rector, Virtual University Dr. Arshad Saleem Bhatti said that it is the need of hour that we come forward and work on the research factors of such unique multipurpose species. He admired the efforts of Dr. Tanveer Hussain, HOD, department of Molecular Biology VU in making this huge event a success story.

At the end of the conference, shields were distributed among the participants and guest speakers.